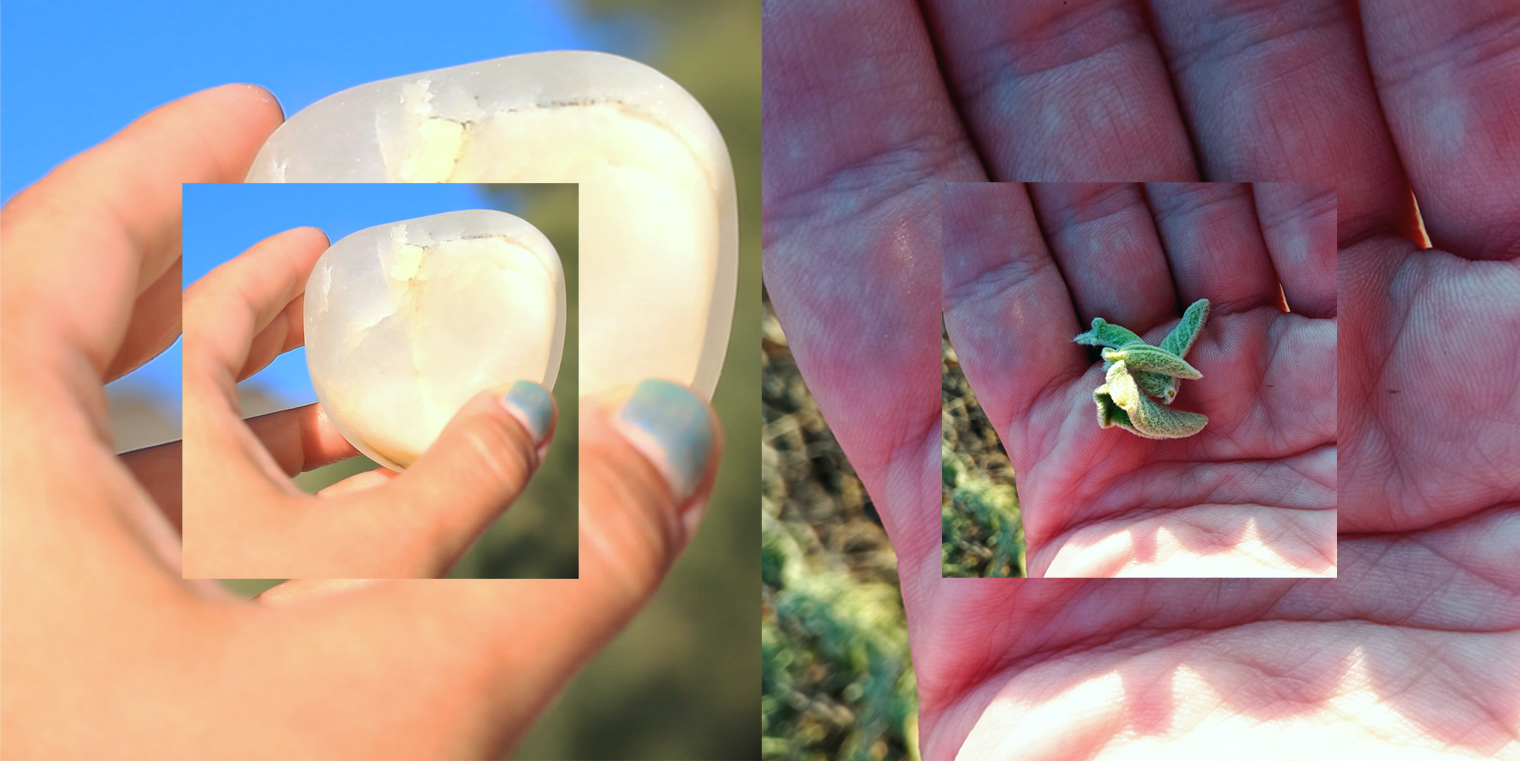 Two duos dust off the strange material gathered from their archival and on-site summer adventures during the period of the Great Confinement and share it for the first time in public, in two separate (but perhaps interconnected) performances.

Yannis Kotsonis and Danae Stefanou have been collaborating artistically since 2006, under the name acte vide (“empty act”). With improvisation and sound experimentation at their core, the group persistently explores the boundaries between sound, music, noise and silence, through ephemeral, ever-changing actions that resist recording. They have done numerous concerts & installations, as well as commissioned collaborations with musicians, visual artists and filmmakers such as Raed Yassin, Tarek Atoui & Vicki Bennett, in the context of international festivals & exhibitions. Since 2012 they have been curating the on-site artistic research programme “Syros Sound Meetings” in the medieval settlement of Ano Syros, which has hosted over 120 international artists and sound researchers.

I broke the vase

‘I broke the vase’ (Eva Matsigou, Nefeli Sani), formed in 2018, create music performances through listening, free improvisation, and composition. They use musical instruments, their voices, objects, microphones, electronics, recordings, and loops. Writing and reading of autoethnographic texts, participation of the body, as well as interaction with the space and the environment lie at the center of their work. Being also musicologists and sound researchers, apart from performers, they employ practices such as soundwalks and recordings of listening experiences, while experimenting through feminist and thoughtful artistic processes. Moreover, ‘I broke the vase’ have crated video performances and a podcast dedicated to the women in electronic music, entitled “Silence is Broken,” they coordinate the workshop “Sonic Memorabilia,” and were artists in residence at Syros Sound Meeting.