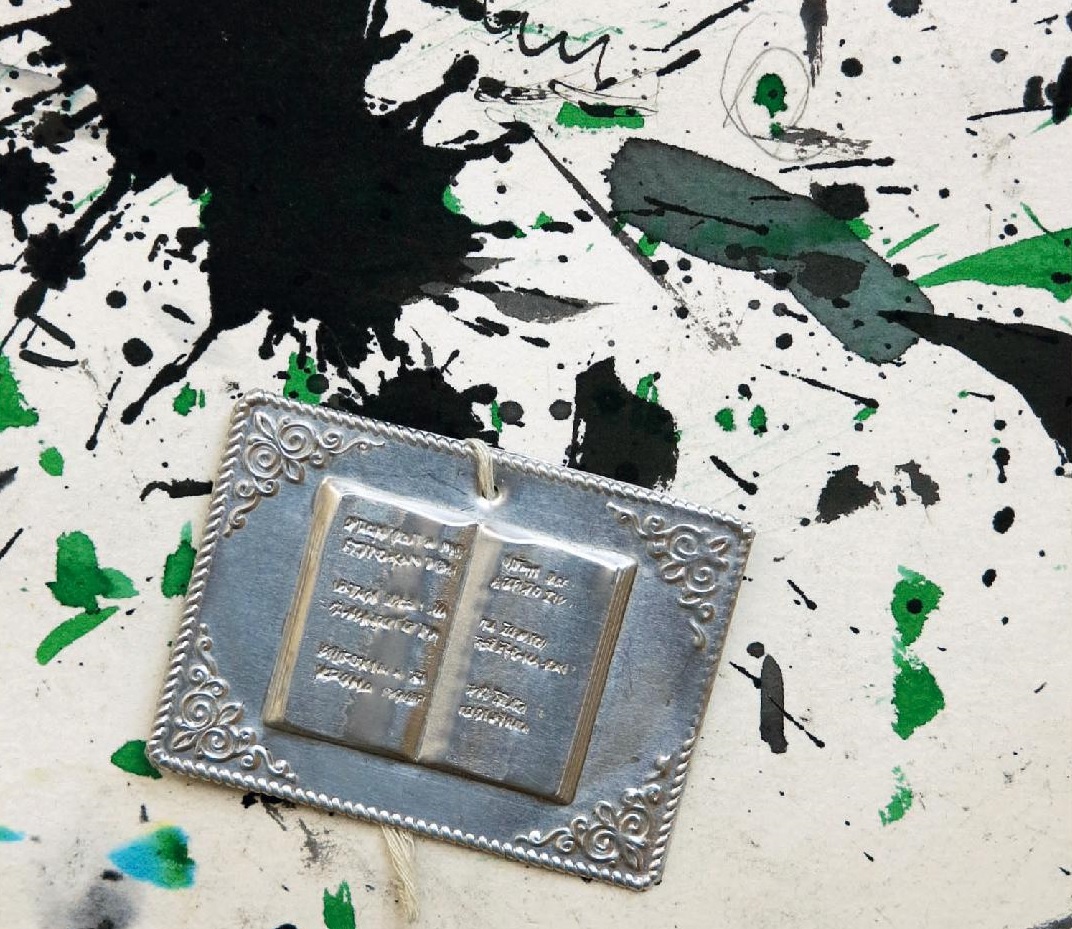 The novel Amulet by the Chilean award-winning author Roberto Bolaño, is transferred to the stage, directed by Magda Corpi and interpreted by Angeliki Papathemeli.

Auxilio Lacouture is locked in the women’s restrooms of the School of Philology and Philosophy of the Autonomous University of Mexico (UNAM) for fourteen days. Unable to escape, she decides to stay inside, defending the last remnant of the university asylum. In the wake of the global turmoil of 1968, and with the first Latin American Olympics approaching, the Mexican government has decided to put an end to the protests. They occupy the University, while drowning Tlatelolco in blood.

The heroine of Bolaño, trying to fight the trauma that haunts her, in a monologue to herself, turns the wild scenery that surrounds her, into a secret observatory. Accompanied by the book of her beloved Pedro Garfias, the guardian voice of an angel, the hallucinogenic encounters with related wandering beings, Auxilio as another Cassandra, will travel through time; she will tell her story.

With the Amulet, Roberto Bolaňo pays tribute to his lost generation. Mourning the destroyed dreams of his comrades, he writes about the defeat of an entire generation. He writes for a generation of young people, who are always walking towards the abyss, and whose song will always be heard; and it will be a song of war and love. A song that talks about lust and pleasure. And this song is our amulet.

The novel Amulet by Roberto Bolaňo is published by Agra and translated by Kriton Iliopoulos.

The performance takes place under the auspices of the Chilean Embassy.

*The play is in the greek language.