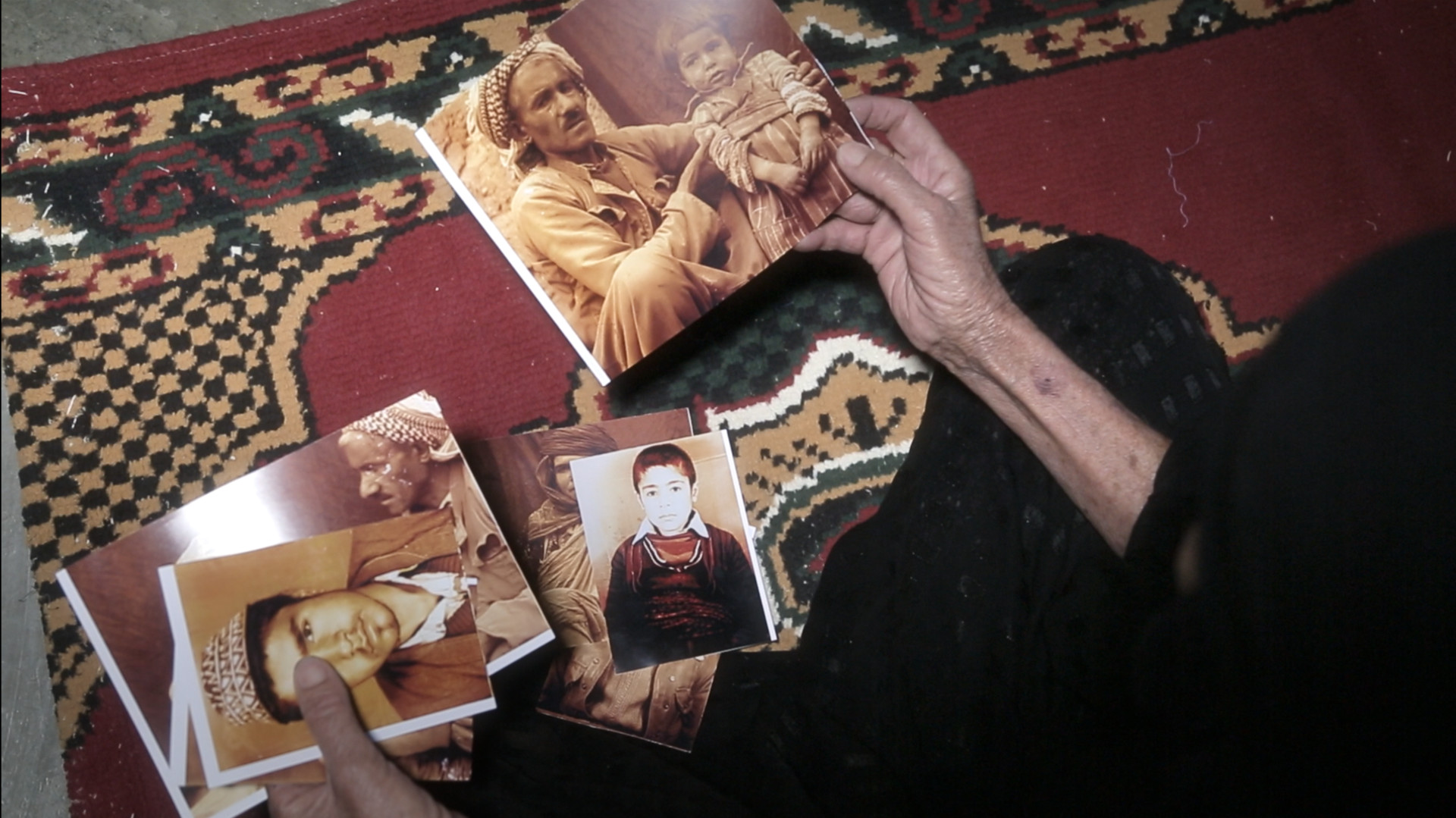 Balkan Can Kino, as part of the BCK Pop Up Film Festival 2022, presents at KET the section War and Propaganda, which includes four international and contemporary documentaries. The four films deal with stories of genocide, wars, oppression and propaganda. Stories that many would like to “erase” from human memory.

The film narrates the life of a photographer who lived in areas of Iraqi Kurdistan and in areas where genocide was taking place. He photographed the people of the villages and towns there. After a long time, more than 25 years, the negative films were passed from one owner to another. Recently, someone from the village of Asker found these photos. He started looking from village to village for the relatives of those who had been killed during the Anfal military operation. Each photo has a touching story. For example, an elderly couple lost their five children in 1988 and had no photos of them. Thirty years later, they can see photos of their children.

On Monday 13 December 1943, the small town of Kalavryta is set on fire by the Nazi occupation army. All the men are forcibly taken to a nearby hill and executed. This war crime will go down in history, along with the massacre of the Aqui Division, as the largest massacre in Greece during World War II. Three men who saw these events with their own eyes as children, locked with the other civilians in the Kalavryta primary school, recall this traumatic experience.

The director’s mother watches a propaganda film about the Dawn and the Countryside Movement that took place in 1970 in China: the authorities, under the orders of Mao Zedong, sent thousands of urban teenagers (including the filmmaker’s mother) to work in impoverished rural villages.

The concept of “Big Lies” was coined by Adolf Hitler as a propaganda weapon in his book “My Struggle”, but was first used by Joseph Stalin to conceal the issue of the great famine in the Soviet Union in the early 1930s. The main character of the documentary is an American writer who researches Russia during those years. She meets the last survivors of the Holodomor, the Great Famine of Ukraine (1932-1933). She soon realizes that the war of the rural Russians started by the Bolsheviks 100 years ago is not over yet. She also discovers many controversial facts about the role played by American media and American businesses in the early 1930s in Soviet Russia. Finally, she explores the connection between those events and today’s fake news.

*The films are projected in their speaking languages with english subtitles.