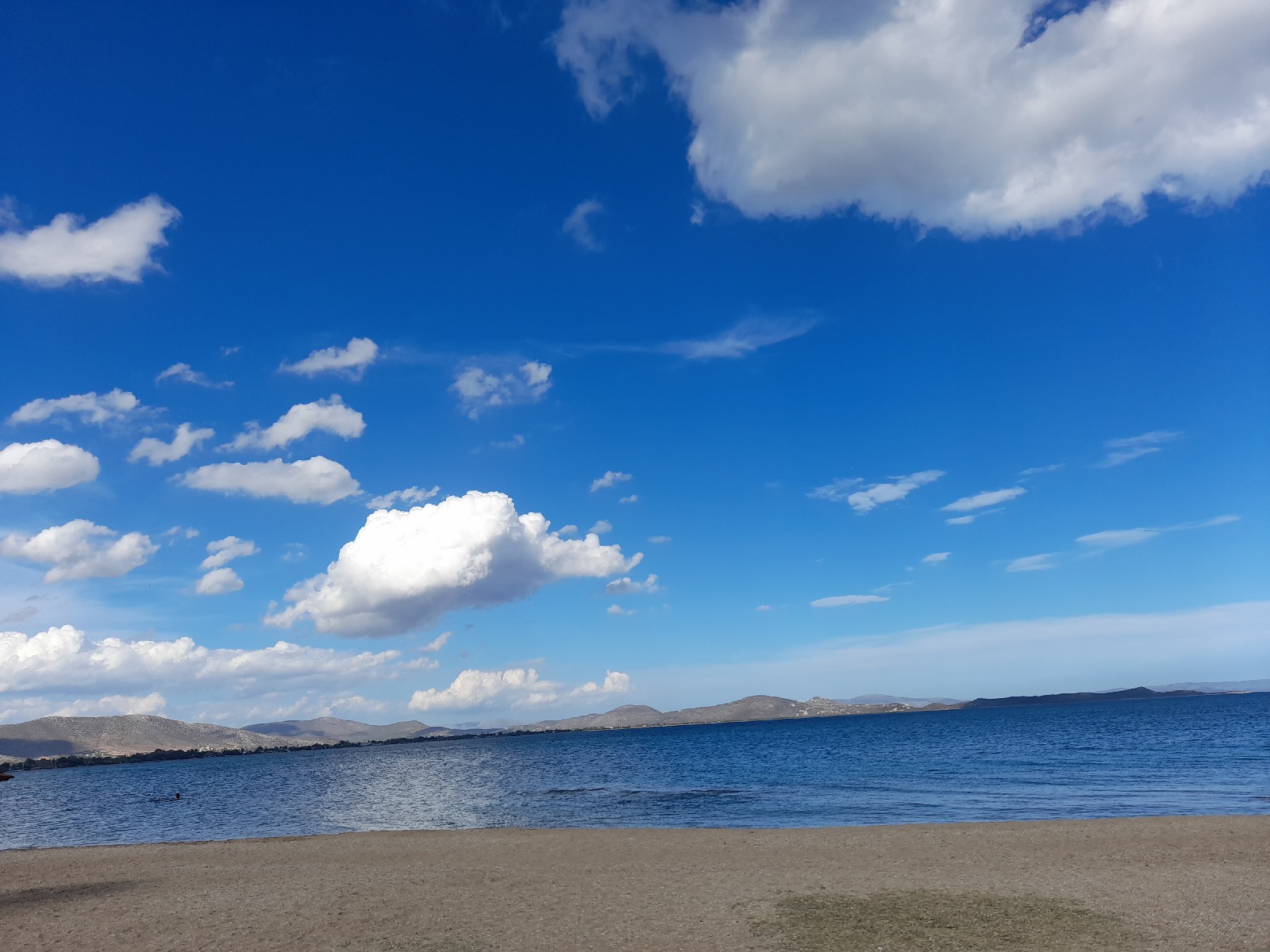 Andreas Mniestris, a former member of the collective ANERGY&P and the group PKOD, studied composition and improvisation with Anthony Braxton (Mills College, Oakland, CA). From 1991 to 1993, he worked as a saxophonist in Thessaloniki, Greece. He has collaborated, among others, with S. Giannatou and N. Touliatos, A. Simvoulopoulos, F. Floridis, Th. Rellos, S. Papadimitriou, D. Demetriades, J. Tornabene.

Tilemachos Mousas, multi-instrumentalist, guitarist and composer, has written music for dance and theatre performances as well as for films. He has collaborated with the Brooklyn Academy of Music, CCRMA (Stanford University), the French IRCAM, Tanztheater Wuppertal, the Athens & Epidaurus Festival, the National Theatre, the Athens Concert Hall, among others. He is a PhD candidate at the Department of Music Studies of the University of Athens. He holds a Master of Music degree from the same department.

Iakovos Pavlopoulos, a graduate of the Philippos Nakas Conservatory (a branch of “Berklee Music College”) and the National Conservatory, took drum lessons with Yannis Kalkanis and jazz lessons with Christos Kotzinas. He studied in The Hague (KOOREN HUIS music school), studying drums with Erik Ineke and Hans van Oosterhont and attending rhythm session class with Alex Milo. He was a member of the Koorenhuis Big Band under the direction of Victor Borkrt. In 2017, he studied at the Dutch Impro Academy. He was co-founder of the cultural production company “I Trelli Rodia”. In recent years he has been working as a percussionist and composer for theater music.