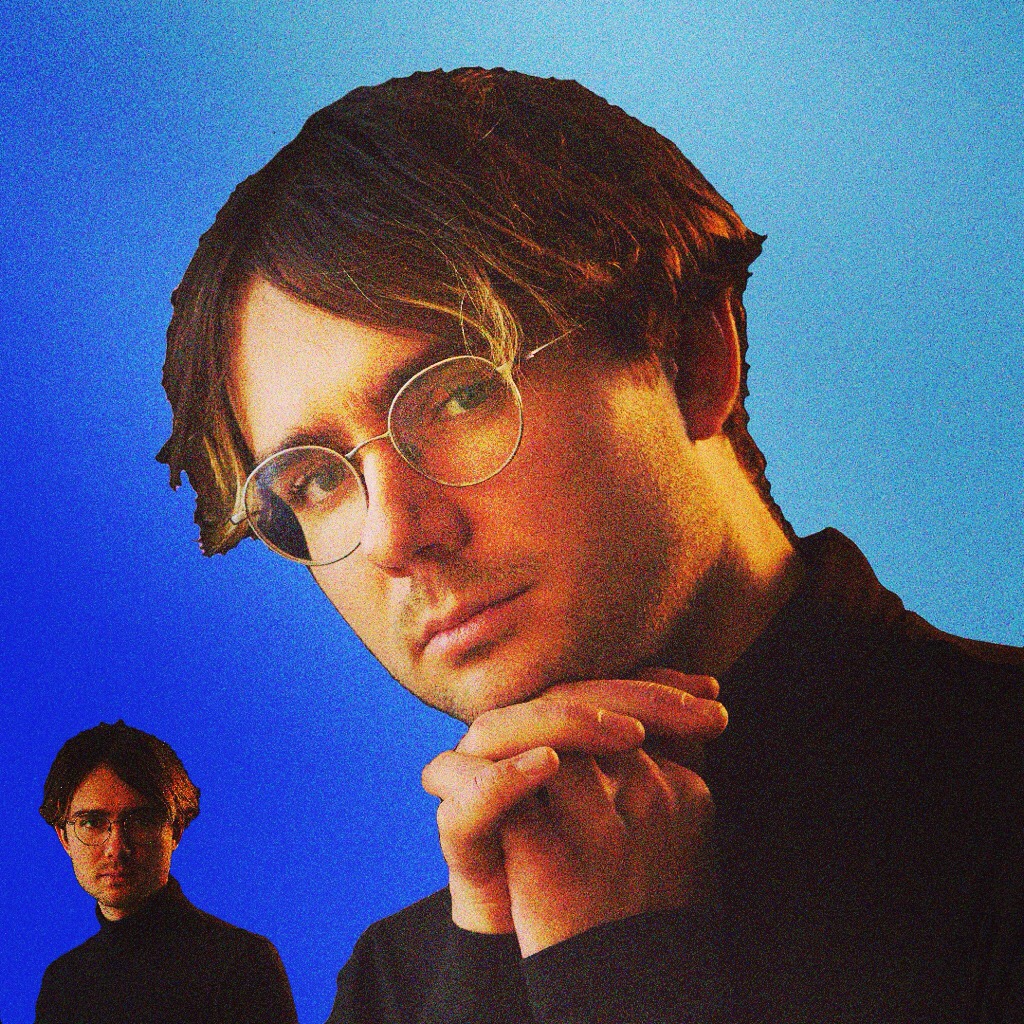 Kormoranos returns to KET for another double lineup of idiosyncratic pop from Berlin and Athens, this time with John Moods as headliner and Smalfeels as openers.

John Moods lives and works in Berlin, where he maintains the lo-fi / art / indie band Fenster. In 2018, he released his first personal album on the DIY independent label Mansions and Millions entitled “The Essential John Moods”, a collection of raw diamonds of discreet, low-key and philosophical pop focused on the big issues of life and infinity (!). In June 2019 he released “I Wanted You”, the first single from his forthcoming new album, a new musical proposal for him, with a sound a little more joyful, a little more sad and – most importantly – a little more of both of them at the same time (!!). This will be his first time in Athens and he is looking forward to it.
www.facebook.com/thejohnmoods

Smalfeels is the personal project of Nikos Yiannakakis (along with Kostas Sidirokastritis on bass and backing vocals) with influences from chillwave, indie rock and rn’b. Their first EP “Indoors Outdoors” has been released relatively recently on the Athenian label Just Gazing Records. They have performed live next to names such as Montero, Stella, Magic Island at last year’s Four Days in Aegina and Sillyboy’s Ghost Relatives.
www.facebook.com/smalfeels