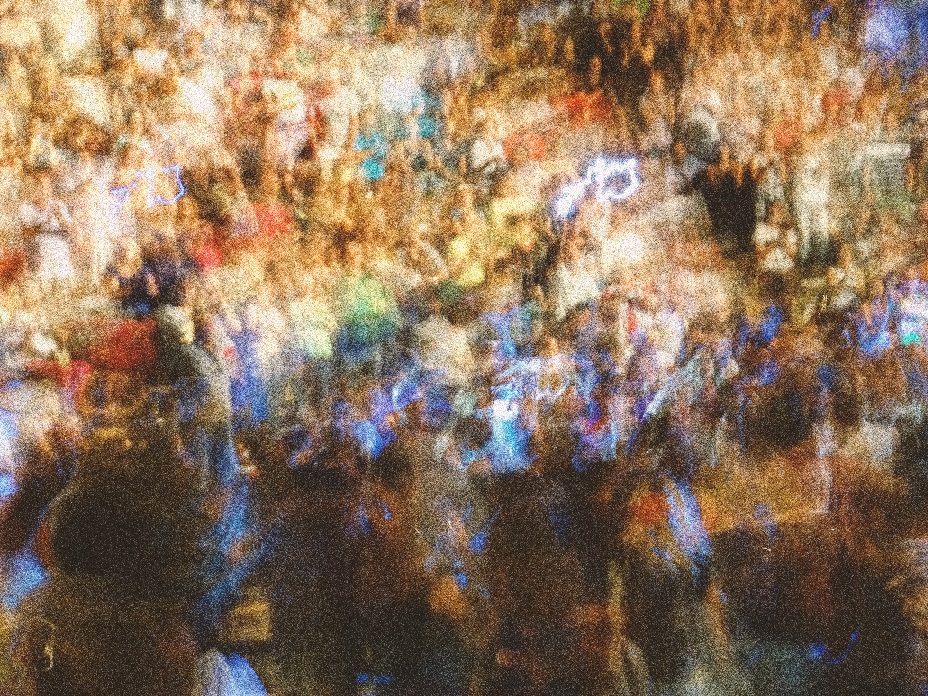 Lab.el.ID is a project created by artists from Greece and Germany. Professionals in the fields of theater, dance, electronic/algorithmic composition and media/visual art meet in Athens for two weeks in an intensive creative and experimental residency. They deal with the concept of cultural identity and its significance, especially in the context of mobility, internet connectivity, feeds, messages, tweets, and updates. The result of their collaboration will be presented in the form of an installative performance at KET on the 12th and 13th of October.

The idea for the project came up, when in the course of an application, choreographer Foteini Papadopoulou (having studied, been living, and creating art in Germany for over 16 years) found herself wondering about how she perceives herself and how she is being perceived: is she a german artist of greek origin or a greek artist living in Germany? Actor and director Marlene Kaminsky, media artist Klaudios Sklivanitis, choreographer Fotini Papadopoulou, and composer Lucas Tobiassen, with the support of actress Fotini Tsardouni, will dive into unknown territories in order to speak not so much about what they know, but about the things they want to learn through the experience of other people.

—
Marlene Kaminsky is an actor and director and has worked with various theatre ensembles in Germany, Austria, Switzerland, the UK, Bosnia and Herzegovina, Kuwait, and Greece. 2004 she established ‘International Theatre Crossroads/ITCR’ in London. She lives and works in Greece since 2009.
—
Foteini Papadopoulou has studied Dance and Dance Composition specializing in Movement Notation and Movement Analysis at the Folkwang University of the Arts. She realizes projects at the interface of dance, performance and physical theatre in cooperation with Maschinenhaus Essen.
—
The work of Lukas Tobiassen covers instrumental and electronic/algorithmic composition as well as performative works. As a founding member of Ensemble CRUSH he dedicates himself to the exceptional presentation of contemporary music by composing performances that deal with the concert situation in all its facets.
—
Klaudios Sklivanitis studied Infrastructure Engineering. He is a founding member of iraisynn attinom that operates in the fields of architecture, set design, graphic design, 3D animation and photorealism, sound and audiovisual applications. As a visual artist he works on the production of music videos and content for live performances.
—
Foteini Tsardouni has degrees in Law and Theatre Studies. As a scholarship holder of the post-graduate programme of the Open University of Cyprus she researches how gender identity manifests itself in theatre. She wrote and directed “Blessed Breasts-work in progress” concerning the woman’s position in the course of her history.

A production of Fotini Papadopoulou in collaboration with KET.

Funded by: NRW KULTURsekretariat and the Ministry of Culture and Science of the German state of North Rhine-Westphalia within the frame of the programme  Transfer International.