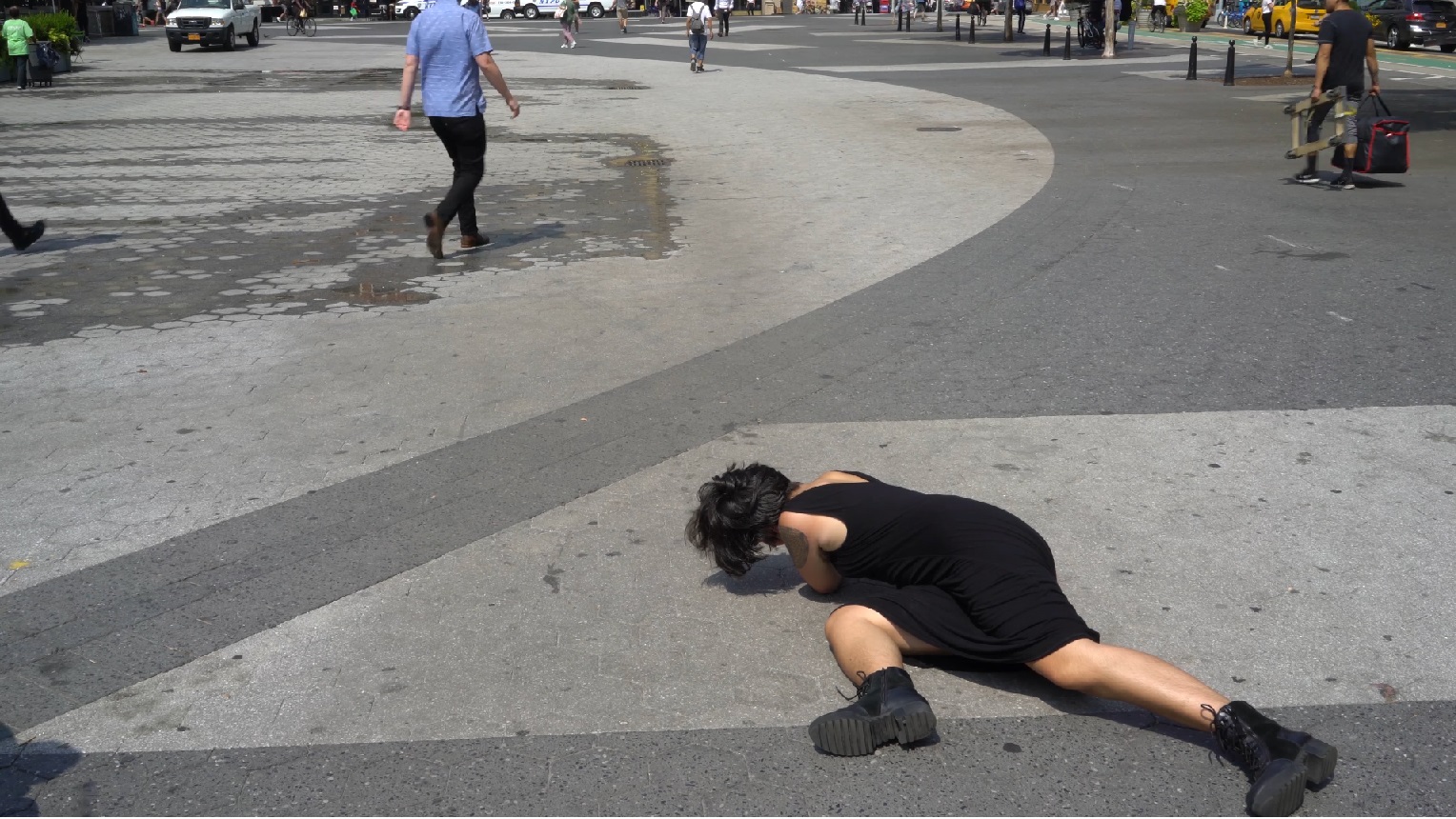 Acte vide is an open-ended duo project. It consists of a series of improvised sessions that happen spontaneously and at intermittent periods, and involve mainly piano and laptop, but extend to voice, percussion, and any found object in sight. Acte vide is also a constant circle of reactivity between two sound sources, two personalities, and two lives. We tend to move around a lot and have often spent long periods of time separated by considerable geographical distance. Our sessions are intimate and concentrated, and they are treated and documented as one-off performances, usually relying on very basic home recording set-ups, with virtually no editing.