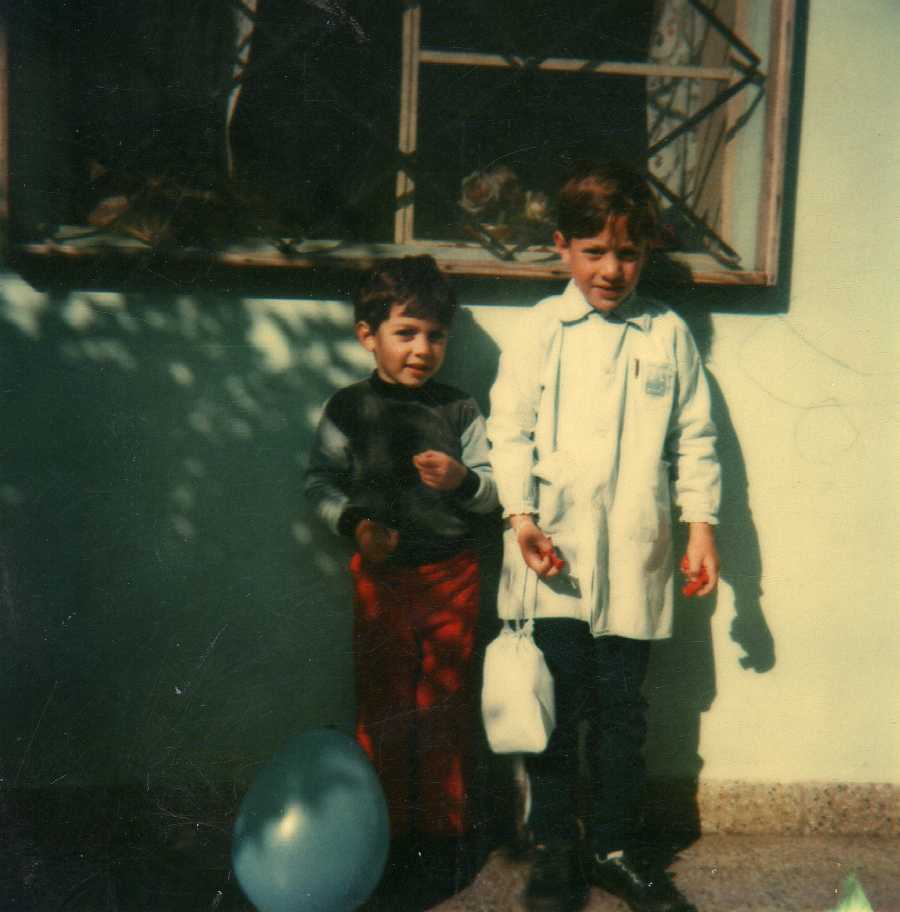 The Argentinean musician and composer Pablo Contestabile, together with three musicians from Argentina and Greece, give a concert of traditional Latin American songs at KET. Pablo Contestabile’s first album, Rombeo, features music that draws its roots from traditional Argentinean rhythms and Brazilian sounds, inspired by his encounter with guitarist and arranger Carlos Bernardo.

*On Saturday, the 30th of April, and on Sunday, the 1st of May, Pablo organizes a two-day workshop on Latin American traditional singing at KET (www.polychorosket.gr/en/events/ergastiri-paradosiakou-tragoudiou).

Pablo Contestabile began his theatrical studies in Argentina with Guillermo Angelelli (a student of Eugenio Barba). He continued his training in France with Jos Houben, Paola Rizza, Norman Taylor, Carlo Boso, Tapa Sudana and Mas Soegeng. Alongside his theatrical studies, he studied singing in Argentina with Guillermo Angelelli, Marian Fosati and Carmen Baliero, and then in France with Gérard Théruel and Géraldine Ross. He studied accordion with Julio Ermani and bombo legüero (Argentinian traditional percussion) with Carlos Rivero. He held workshops in Paris for three years in traditional polyphonic Latin American singing, as well as theatre, singing and rhythm workshops in France, Spain and Argentina.

Róman Goméz is a composer, arranger and recognized soloist of piano, bandoneon and guitar. He comes from Buenos Aires, from a family of tangeros. In the early years of his professional career he worked with singers and producers, gaining considerable experience in studios. He then settled in Rome, where he taught tango, played with many jazz groups and collaborated with important Italian artists – such as jazz composer Daniele Sepe, singers Lucio Dalla, Eduardo de Angelis, Lisa, Tony Esposito – as well as with the famous Accademia di Santa Cecilia. For the last ten years he has been living in Athens, where he has developed an intense musical activity.

Demian Goméz was born in Argentina. He studied music and dance at the Centro Polivalente de Arte de San Isidro in Buenos Aires. His drum teacher was Sebastián Peycere. In 1996 he joined the orchestra of the Ballet de Arte Folklórico Argentino and Ballet Salta, touring Spain and Brazil, representing Tango and Argentinean traditional music. Since 1997 he has participated professionally in numerous Latin American, flamenco, rock and contemporary music bands as drummer and percussionist.