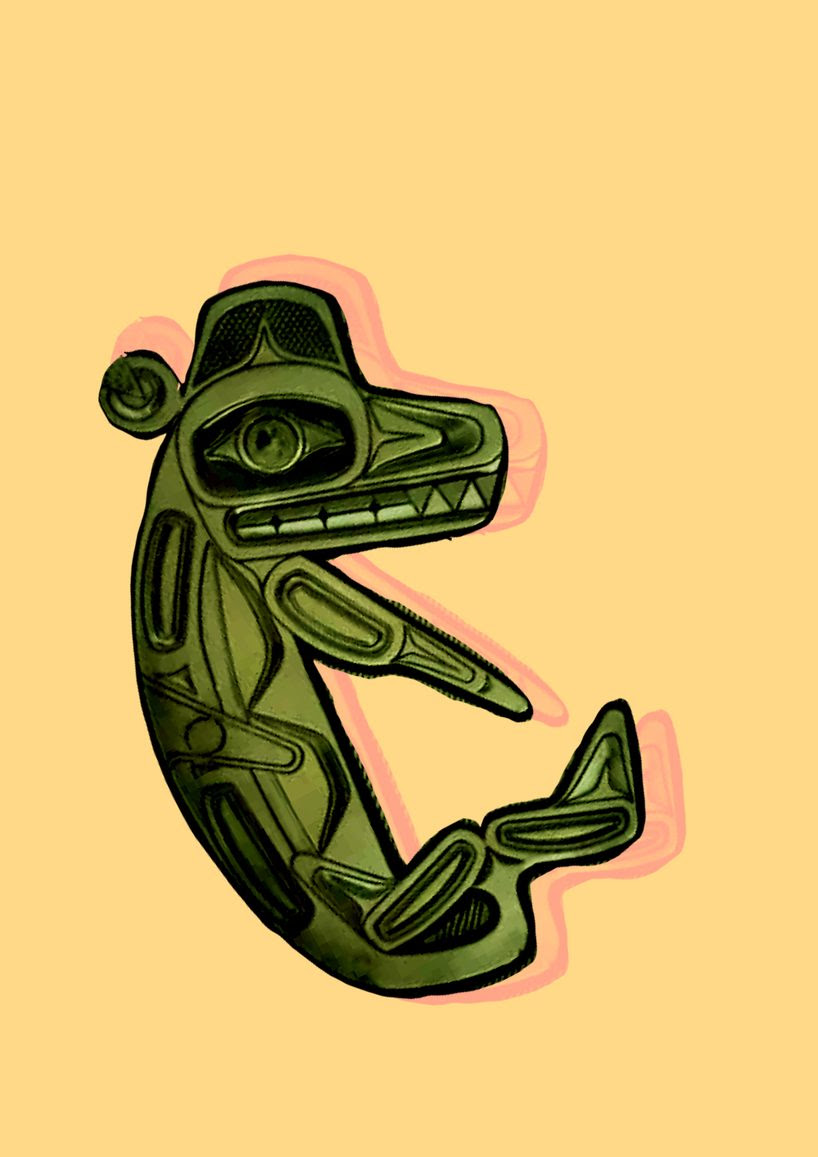 Where do Chavela Vargas and Sotiria Bellou meet? What unites the fustian-wearing men who give birth to whales in the ice with the speakers of a language that does not distinguish gender and comes from the clouds? What do the crazy brothers of the Syrian desert have in common with the famous Saxon psychopath, son and wife of God? When do the mountains rebel and how does the body wander? Why is the moonlight lost? And what happens “when a faggot sings rebetika”?*. If, almost forty years ago, Dinos Christianopoulos glorified as “the first rebetter of the dunia” Ippoklidis – “the first Athenian nobleman, who was full of beauty and sassiness” – and, alongside him, mr. Alexander, Demosthenes, Franz Kafka, the performance seeks the traces of the rebetes, as a position and attitude of life, beyond gender and beyond borders, throughout the world.

*reference to a text by Ilias Petropoulos for Dinos Christianopoulos

**The performance is in the greek language.