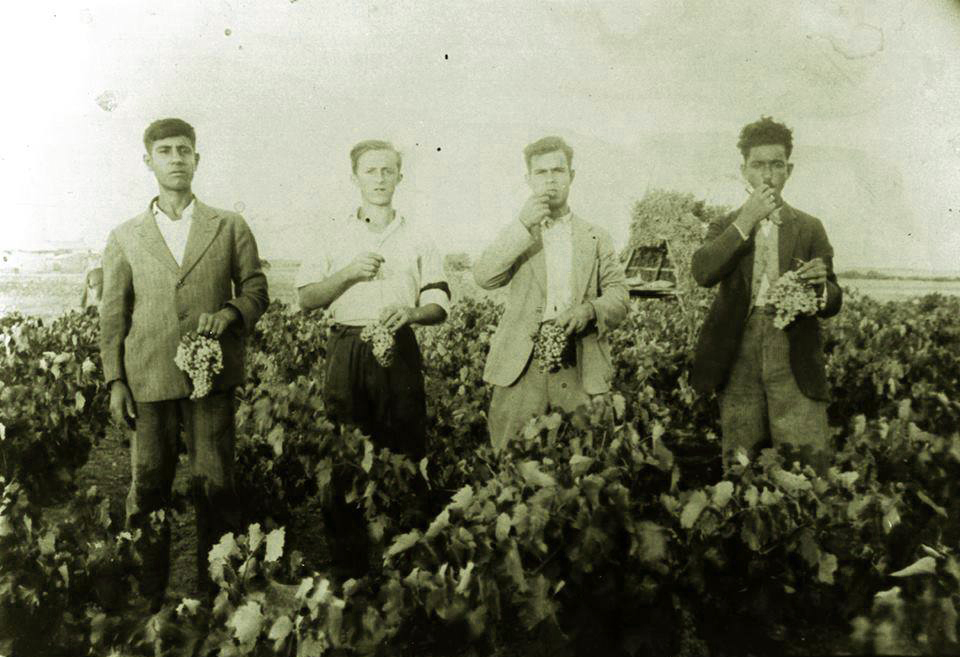 Rizà, the trio of Themistoklis Karpodinis, Costinho and Petros Lamprides, return to KET on Friday 3rd June, to present numbers from their self-titled debut album (“Rizà”, Nov. 2019), along with selections from the folk tradition of Greece, originated mainly originated from the islands’ regions and Asia Minor. For the first time, they will introduce electric instruments within their stage act.

The trio attempts a new approach of Greek traditional and folk music, with unadorned musical arrangements, all tuned in an acoustic mood – reflecting a range of musical references that reach the aesthetics of ECM and Mediterranean jazz; embracing field recordings and the principles of electronic music; looking upon the concept of evolution as an inherent element of tradition.

The album “Rizà” is available from the record label “apo” [από] in 12” vinyl and CD, in independent record stores and selected bookshops (Athens, Patra, Corfu, Thessaloniki, London). At the band’s YouTube channel, one can find videos for six out of nine album tracks as well as a short live session from the studio.