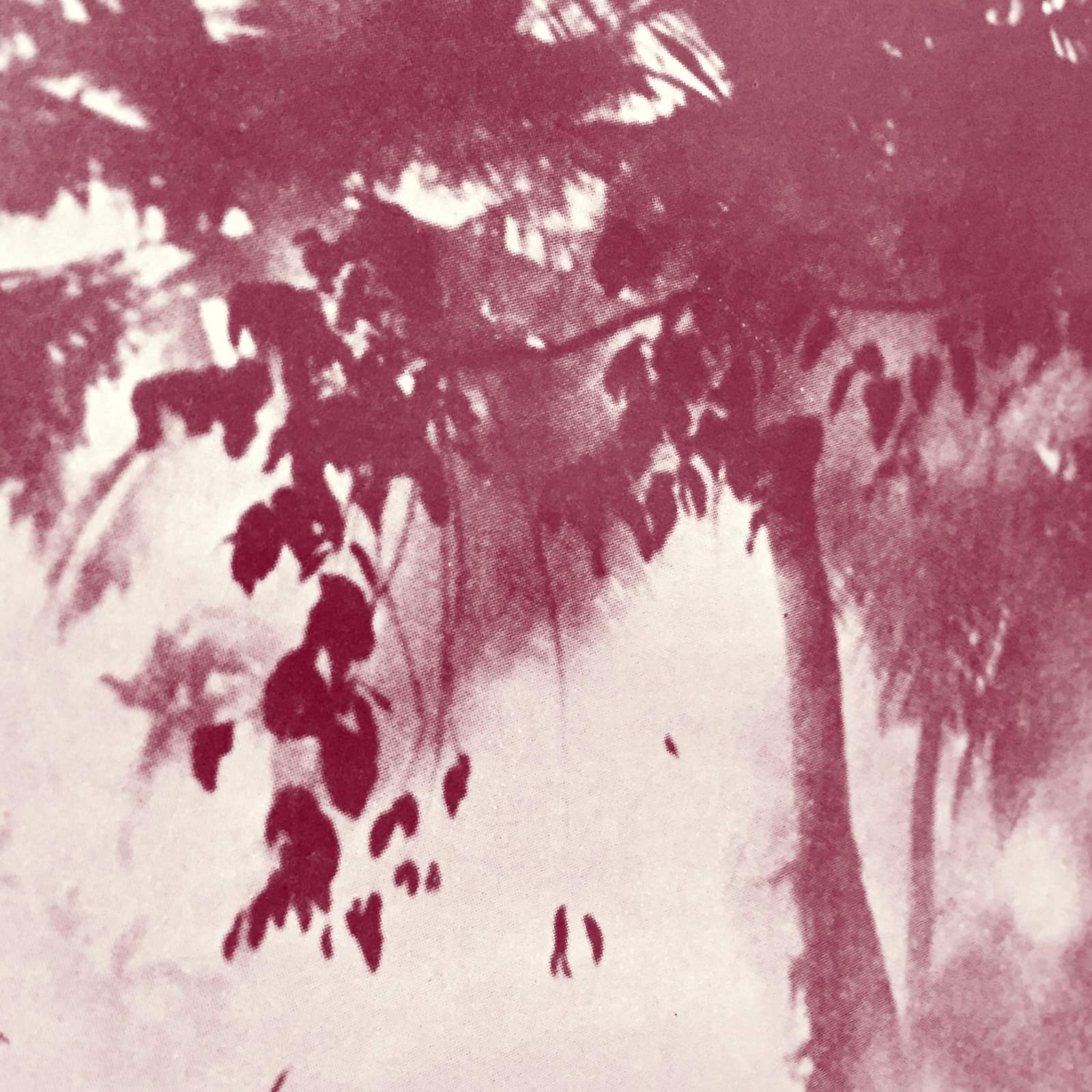 Victor Tsilimparis came into contact with the piano at an early age as a student of Patricia Arenas. He became interested in other genres of music and explored improvisation as a teenager, alongside Michalis Chrysoulakis and then Sami Amiris and Grigoris Simadopoulos. He studied at the Conservatory of Utrecht (Netherlands) with Bertvanden Brink and Rembrandt Frerichs. He also attended courses and masterclasses alongside great names in contemporary jazz (Taylor Eigsti, Aaron Parks, Ambrose Akimunsire, Kenny Werner, Stefano Battaglia, Milcho Leviev, Haarmen Fraanje, Robvan Bavel, Reinier Baas, John Clayton, etc.). He has participated in many musical groups in the Netherlands and Greece performing and recording. He is also actively involved in composition.

Grigoris Theodoridis was born and raised in the city of Agrinio. He moved to Athens at the age of 17 and studied jazz and classical double bass. He moved to the Netherlands in 2011 to study jazz performance at the Royal Conservatory of The Hague and received his diploma with honors in 2016. Since 2017, he has been travelling and performing at European festivals as well as in New York, Tokyo, Shanghai, London, Copenhagen, etc. He has collaborated with many renowned European jazz musicians – Juraj Stanik, Eric Ineke, Rik Mol, Attila Gyarfas, Thomas Maasz, the latter two being members of his personal trio.

Drummer Stefanos Chytiris was born and raised in Athens. He studied Sound art at Dartigton college of arts in Devon (England). He then settled in New York where he studied and worked alongside the American drummer Michael Carvin. Since then he has been participating in groups of the improvisational scene in New York and Athens while developing personal works in collaboration with Bram De Looze, Luca Rosenfeld, Daniel Carter, Dre Hocevar, Ingrid Laubrock, Todd Neufeld, Pascal Niggenkemper, Billy Mintz, Tony Malaby. The Flux Project – Pyr|n, his first album, was recorded in 2014 and produced by Michael Carvin. In 2017 he released the vinyl Egata with an ensemble of seven musicians. In 2019 he released the album 17 Takes, with pianist Bram De Looze.