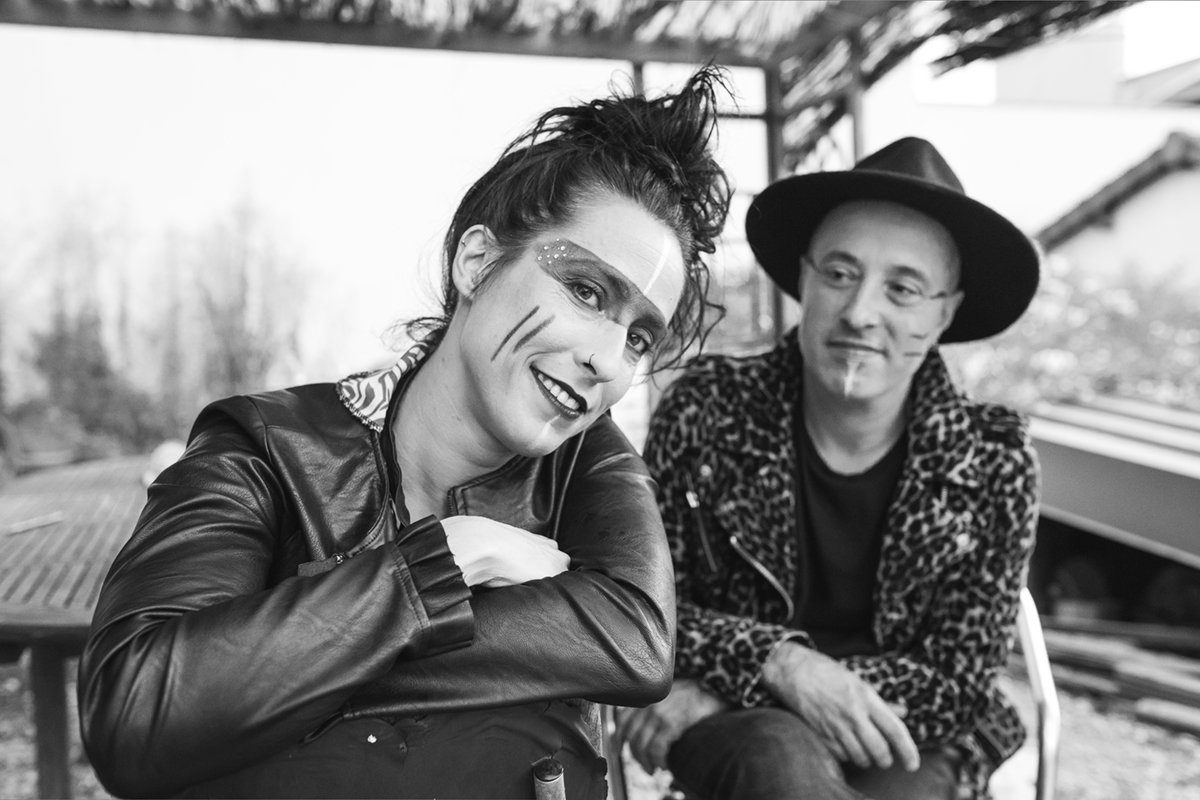 KET begins its new season with an acoustic set of French-speaking songs (Yoanna + Mathieu Goust) and a DJ Set by coupdetat.

Yoanna’s songs, feminist, honest, provocative, full of self-sarcasm, converse with the rhythms and soundscapes created live by Mathieu Goust (percussion, objects, electronics). The duo, who completed a successful series of concerts at the Avignon Festival this summer, is performing for the first time in Greece.

coupdetat is based between Athens and Paris. She grew up in the Eastern suburbs of Paris where she first experienced music playing as a violist within a district orchestra. Familiar with classical as well as contemporary music, her multicultural background combined with her appetite for digging led her to explore a wide spectrum of genres ranging from ambient, techno, bass music, futuristic IDM to spiritual jazz.